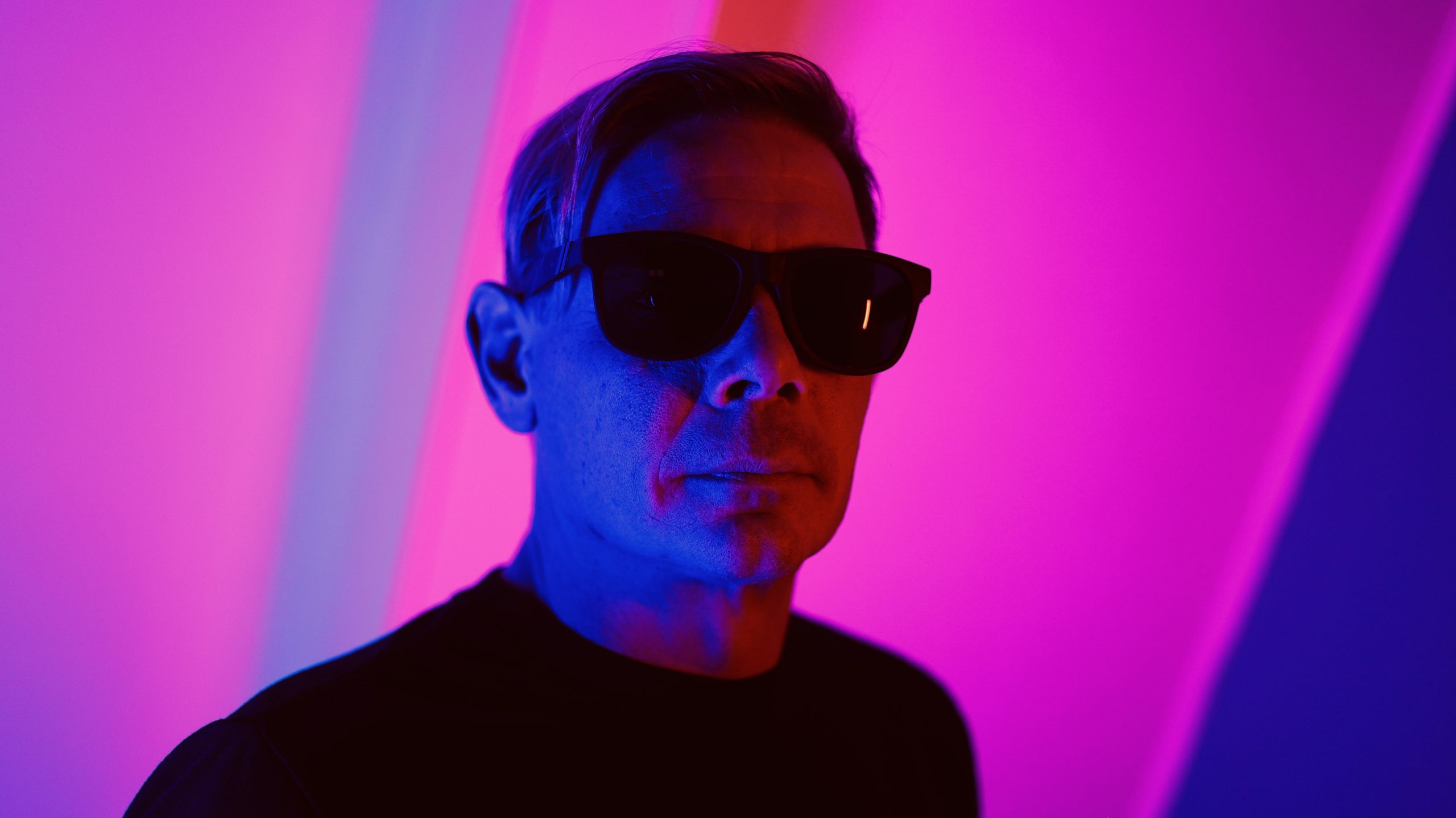 Wes Rolan started DJing in 1996 in Panama City Beach, a year later he’d move to a much more happening Gainesville, Fl. where his influences included Florida’s finest contemporaries of the day in DJs like Ray Coker, Chang, and Jask. He went on to gain his own residencies at Saoca, Full Circle, and others in that very same college town, which once held its own on a global scale for dance music in the early days of Simon’s – although it may be hard to trace today. Coming from such an exciting time, Wes has gone on to play across Florida and nationally from coast to coast, with notable gigs in major cities like Miami, Atlanta, Los Angeles, and New York. His style is deep party driven, Wes moves seamlessly between vinyl and digital formats with his specialty of deep house, afro-deep and the more buoyant modern garage sounds, even sometimes dipping into the realm of deviously fun nu-disco. It’s body music meant for dancers by and by, with a healthy obsession for bass and always looking for something more from tracks that drip with sensuality and soul. Wes is the founder and CEO of SoulPurpose Records (Florida) with releases also on 7Love Records (Milan) and The Seed (NYC).

As a producer, Wes has several releases on his own label SoulPurpose Records, 7Love Records (Milan) and TheSeed (NYC). 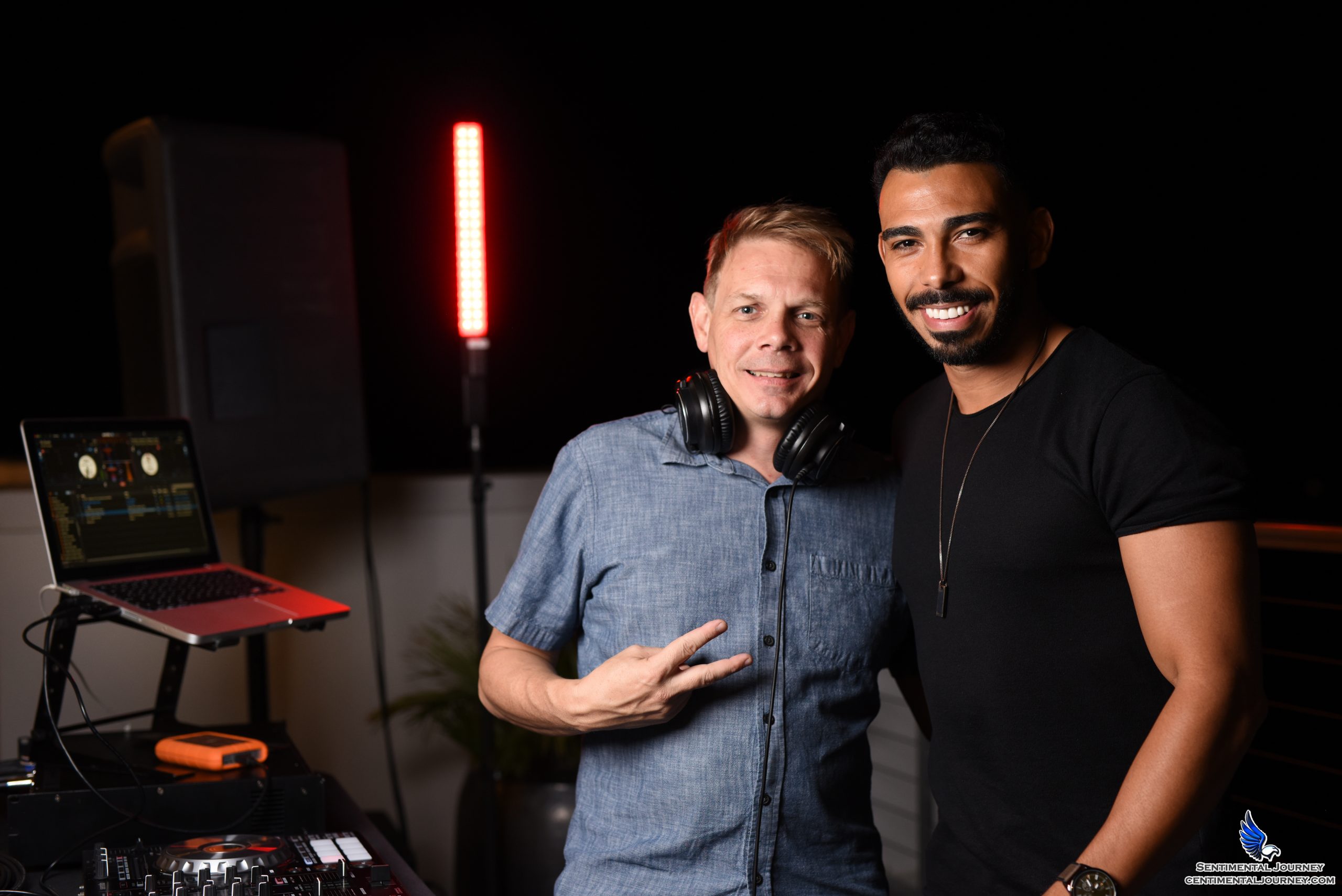